ISN'T IT TIME TO BE FRANK?
Presented By:
DR. Robert FRANK AND PROFESSOR DENIS BERKSON 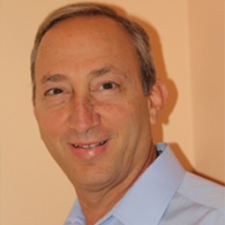 Robert Frank PhD is an educational physiologist, family therapist, and professor of psychology. He is currently chairman of The Behavioral Science Department at Oakton Community College and has taught graduate level classes in child psychology at Loyola University. He was previously the clinical supervisor at Northwestern Missouri State University.

Dr. Frank and presented before many outstanding groups including: the American Psychological Association, the Association of Educational Therapists, as well as the Illinois Association for Infant Mental Health and the Chicago Metropolitan Association for the Education of Young Children.

His work has been noted on Good Morning America, ABC Nightly News, and in such publications as the Denver Post, The New York Times, USA Today, and The Boston Globe.

His book The Secret Life of the Dyslexic Child, written with Kathy Livingston, was the winner of the 2002 Margot Marek Annual Book Award for most outstanding book written for parents or children on the subject of dyslexia or related learning disabilities. Dr. Frank is also nationally known for his work as a stay at home dad and his book Parenting Partners, also written with Kathy, has become a standard in the area of child reading. He is currently working on a new book entitled Life is a Psych 101 Class. 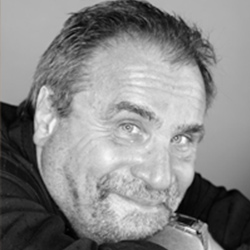 Professor Denis R. Berkson is the nationally known Creative Crusader. Professor Berkson is considered one of the country's leading authorities in the field of creative thinking. He is the author of The Different Drummer Handbook and The Ten Demandments of Creativity. He was the chairman of the Oakton Community College Performing Arts Department for over thirty years, in which time he was named teacher of the year. He is a two time winner of the National Institute for Staff and Organized Development Excellence in Teaching Award and is the past president of Wordplay and Associates Communications Company.

He has also been a presenter at a diverse array of conferences including: The International Sales and Marketing Conference, The National Braille Association, United Cerebral Palsy, The Midwest Autism Society, University of Utah Hospitals, The Network of Women Entrepreneurs, and The Center for Early Childhood learning.

Professor Berkson is also the creative consultant for the national stage production of Handicap This! a show that helps people of all ages breakdown personal barriers to achieve their potential. He is currently working on his third book entitled Leadership vs Leaderslip.
Powered by